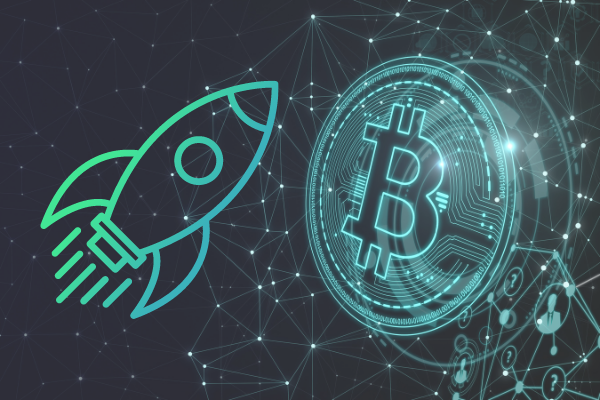 Crypto market analysts and advocates often make optimistic predictions on the price of Bitcoin, but traders can all agree that it is not often predictions come true, especially as wild price fluctuations and speculation run rife in this market. The $20,000 mark for bellwether cryptocurrency Bitcoin (BTC) has been the level to beat for three years, and while price patterns in the latter half of 2020 were similar to that of the 2017 bull run, there was doubt that we would see the $20,000 price level.

Bitcoin’s historical high is now at $24,209 according to CoinMarketCap, and at the time of writing, it is trading just slightly under the $24,000 level. Average transaction costs for Bitcoin seem to have declined from a high of $11 from last week to $6 despite the price surge according to Bitinfocharts, another silver lining for Bitcoin’s performance as we start with a new week.

The supposed ‘Santa Rally’ has pushed Bitcoin beyond most traders’ expectations before the year ends. There has been an influx of positive industry news for the digital asset, the latest of which hints at Tesla’s founder Elon Musk looking into putting some of its balance sheet into Bitcoin.

Although unconfirmed, the possibility of Tesla’s vote for Bitcoin may well continue to invigorate an already soaring market. The major boosts that Bitcoin has experienced multiple times over the past few months can arguably be attributed to big names in the finance and tech industries coming forward in support of the cryptocurrency, from MicroStrategy to PayPal, and even Wall Street veterans such as Bill Miller.  and if all goes well, Tesla may well become another reason for Bitcoin to be pushed beyond expectations in the near future.

The post Four ATH Records Broken for BTC in 2020 – New High Above $24,000 appeared first on SuperCryptoNews.