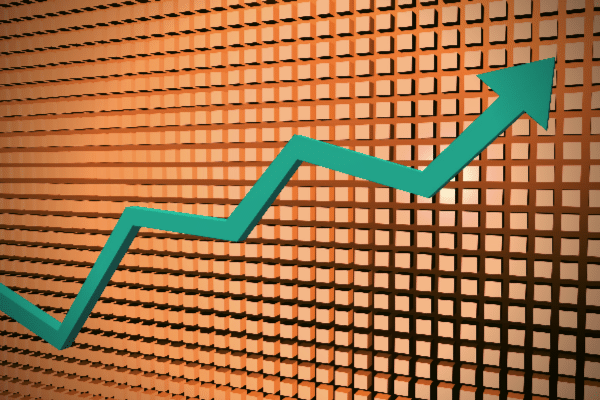 Singapore-based EQONEX Group (formerly known as “Diginex Limited”) has recently announced that total spot and derivative trading volumes on its exchange have exceeded $5 billion during the last 30 days.

Volumes in June showed a continuous strong upward trend, with average daily volumes of $190 million in June month-to-date. In comparison to Q1 2021 and before the launch of native exchange token EQO, the volumes in June have increased by more than twelvefold.

The exchange has experienced a rapid expansion in fee-paying volume since early April 2021, partly due to the launch of EQO. EQO began trading on April 8, 2021.