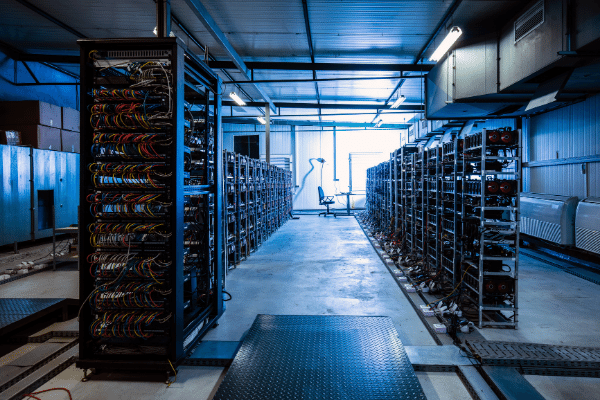 The term sheet signed by The9 and KazDigital states that both parties will invest their own assets to establish the joint venture. KazDigital will be contributing assets related to mining site construction and infrastructure, while The9 will contribute cash or mining machines.

A third-party impartial institution will be evaluating the assets in order to confirm their fair value and make sure that both parties are investing equivalent assets.

Once the joint venture has been established, the construction of the cryptomining site will be completed in four stages.

Since China’s crackdown on Bitcoin mining, many bitcoin miners in China have started flocking to other countries to resume their operations. Kazakhstan’s share of global bitcoin mining increased by nearly sixfold in April, making it one of the most popular destinations for bitcoin mining.